How To Become A Boss Babe Rule 5: Embrace Failure

Home » be brave » How To Become A Boss Babe Rule 5: Embrace Failure 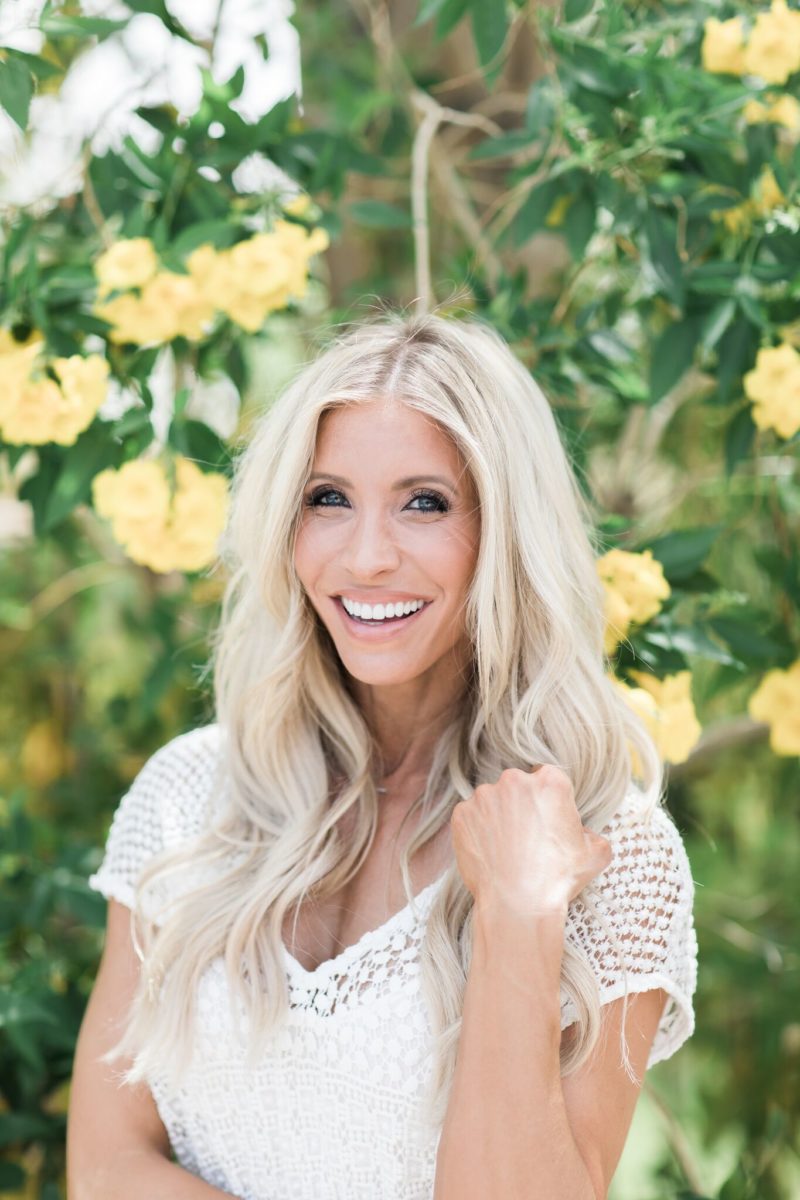 We’re diving in to Week 5 of our Boss Babe Series! This has truly been something so meaningful to me?getting to share all the things I’ve learned along the way to help you become successful.

So far in this series, we’ve learned the following rules that can be applied to business, parenting, and life in general!

Rule #4: Be unapologetically you 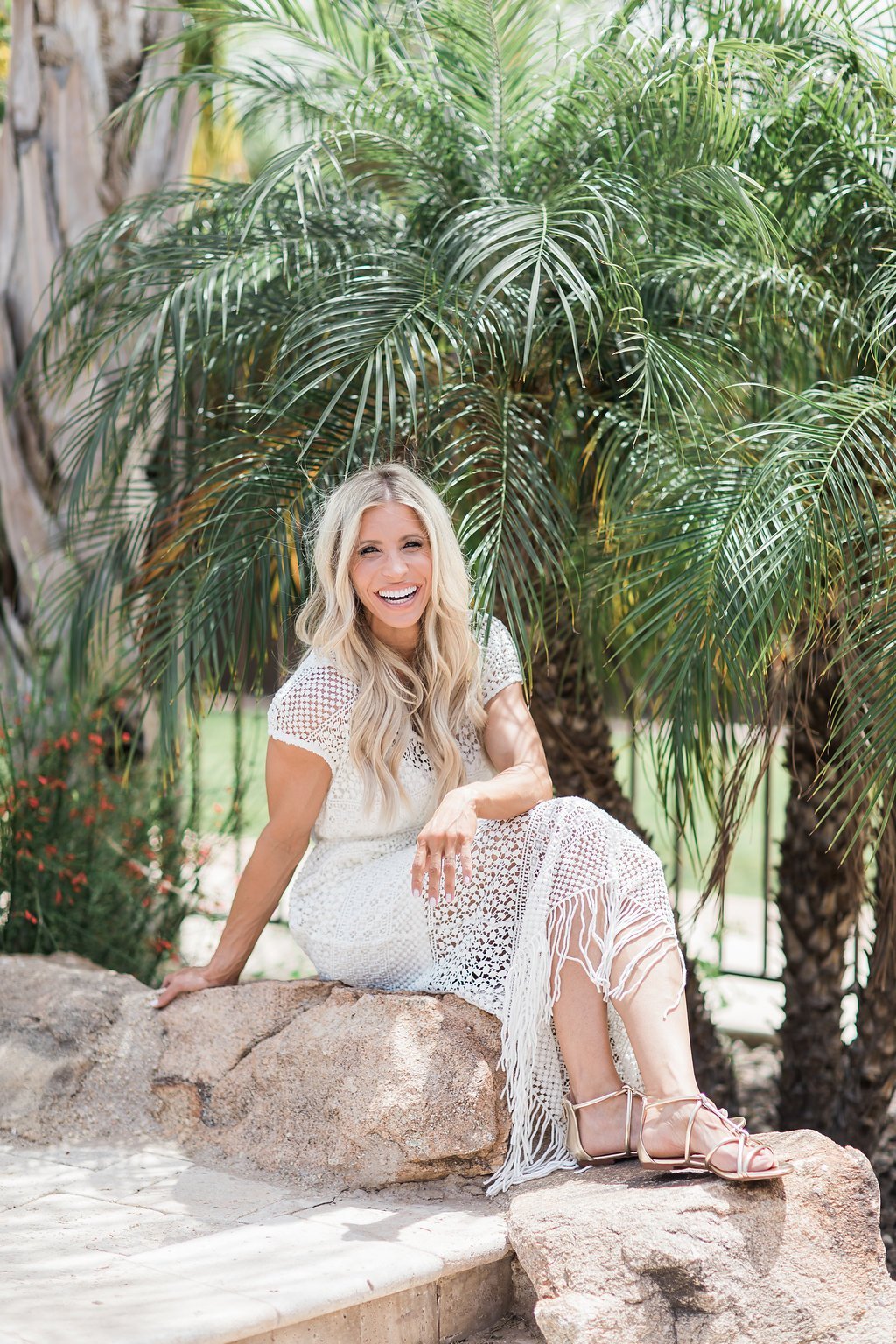 Last week, as part of learning how to unapologetically be ourselves and feel confident in our decisions, I asked you to do the following two things:

How did it go?! Wasn’t it eye-opening to realize just how often we apologize for things in life? I don’t think we always realize how much we do it, and by writing it down and taking notice every time I did this helped me tremendously, and I hope that you gained some value from it as well.

Now that you’ve been armed with the past four weeks’ worth of business hustle how-to, let’s get into the thick of Week 5! 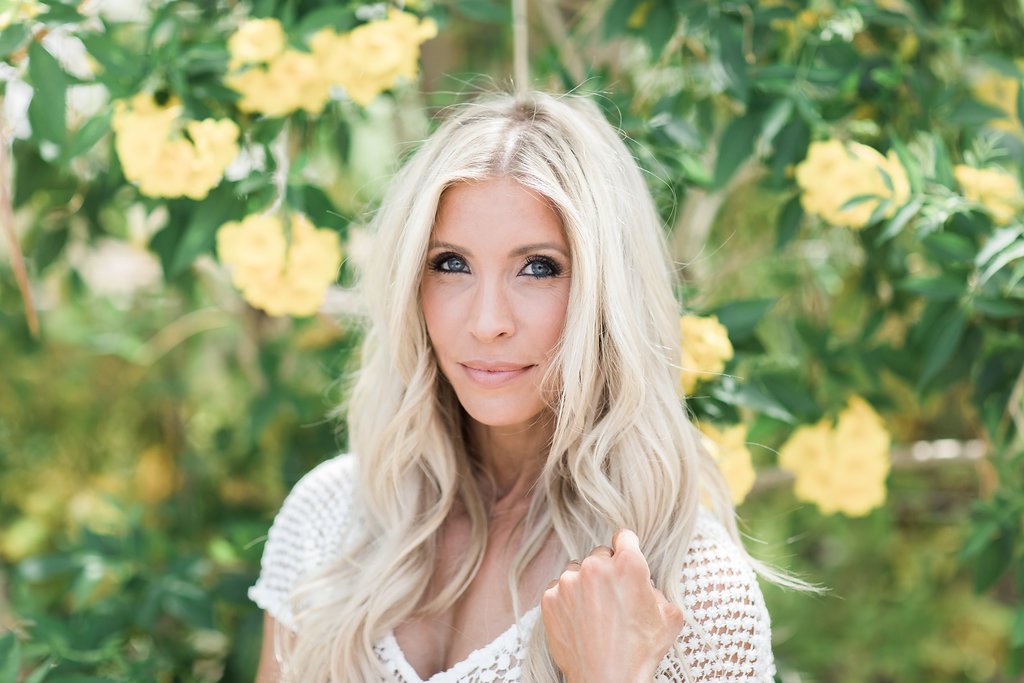 Embrace Failure to Succeed in Business

Owning your hustle and discovering your passion in business and life is no easy task, and I get it. With every success, first comes a LOT of falls, and today, I’m getting even more real with all of you and talking about something no one ever likes to admit to: Failure.

When Chris and I had our first season of peeps on the show, I was terrified of failure. Knowing that other people?s lives were literally on the line and that everything we were doing and trying to accomplish was going to be out there for the whole world to see was very overwhelming and scary. I knew that when we failed (not if, because I knew it would happen!), there could be huge consequences and there would be no place to hide. I literally had to just do the things I knew how to do and learn the things I didn?t know how to do and fail at them until I learned them. It was definitely a growing experience for me. 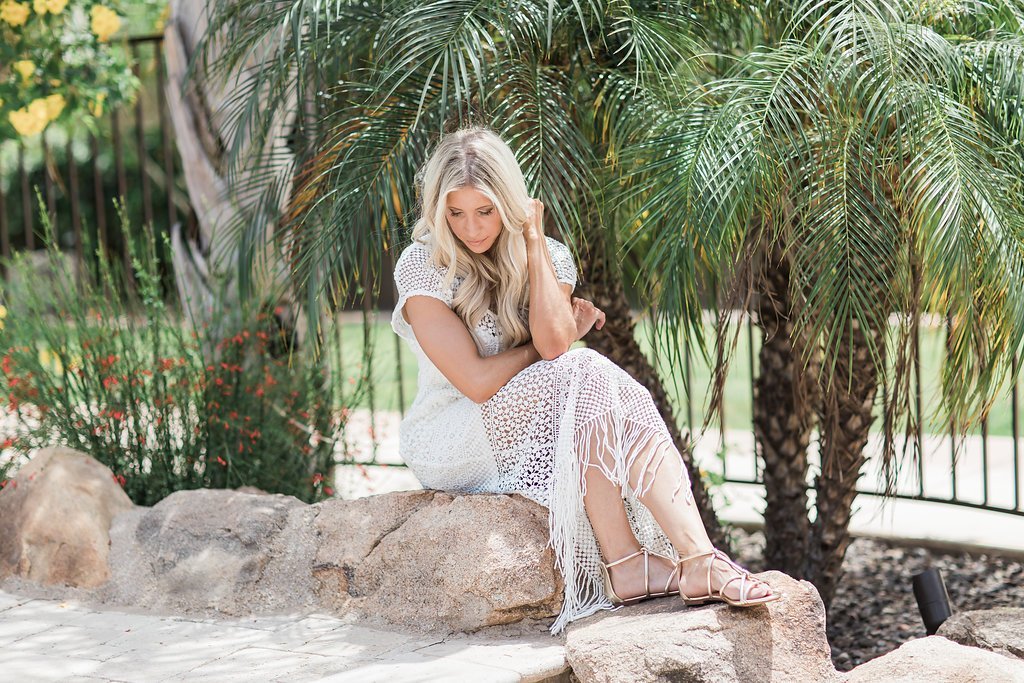 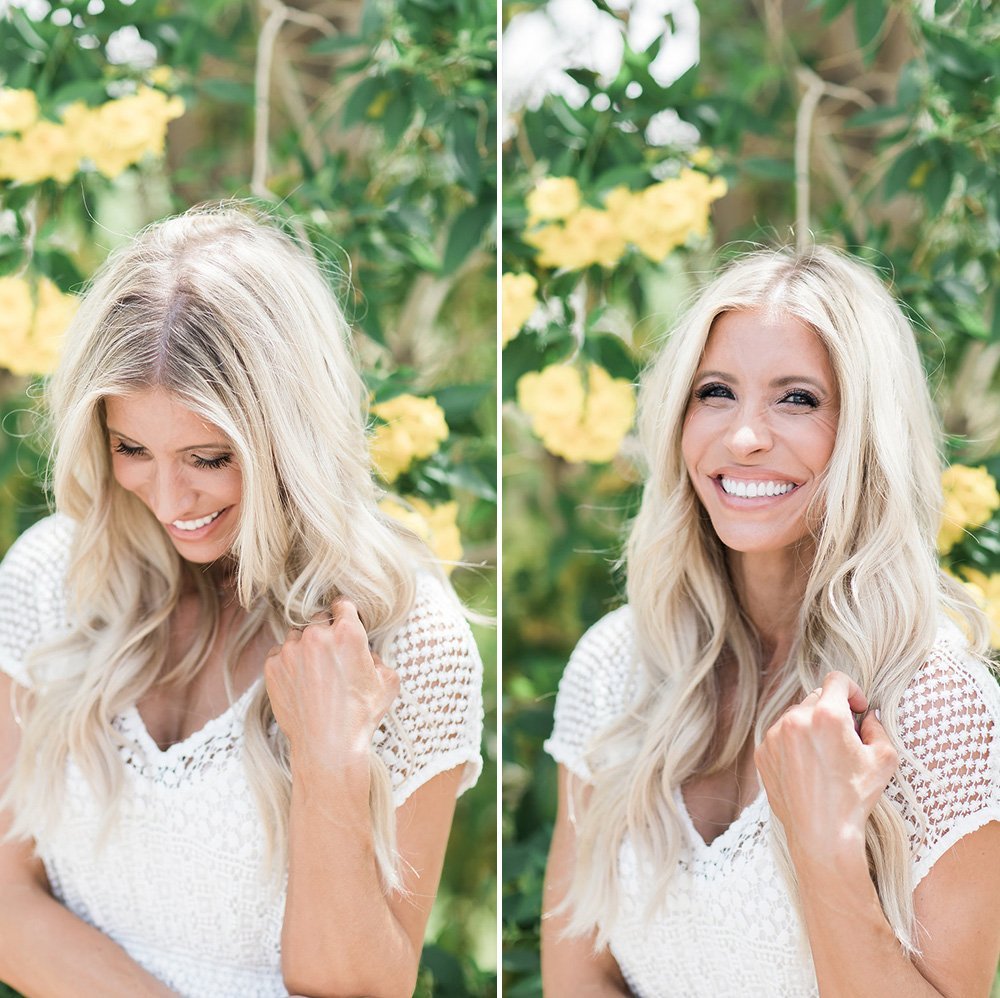 Failure is a really uncomfortable thing to talk about because when we fail at doing something (like sticking to a new meal plan, launching a business, or using a budget, to name a few), we feel like WE ARE a failure. Like we failed at being human. This simply isn?t true! I wish I could tell you that you won?t make mistakes, but the truth is, we all will. We are all human, and part of being human is failing at things.

Think of a baby learning to walk. I don?t know if you?ve seen it happen lately, but they fall?a lot. You could say they are failures at walking. But does a baby think, ?Well, this walking thing isn?t for me, I?m too scared to try again. Besides, I?m just no good at it, and I never will be. I?m a failure, and I?m just gonna crawl forever?? HECK NO! They may cry and get frustrated, but they always get back up until they?ve mastered it. Look at it this way: If you know how to walk today, at one point, you definitely failed at walking. 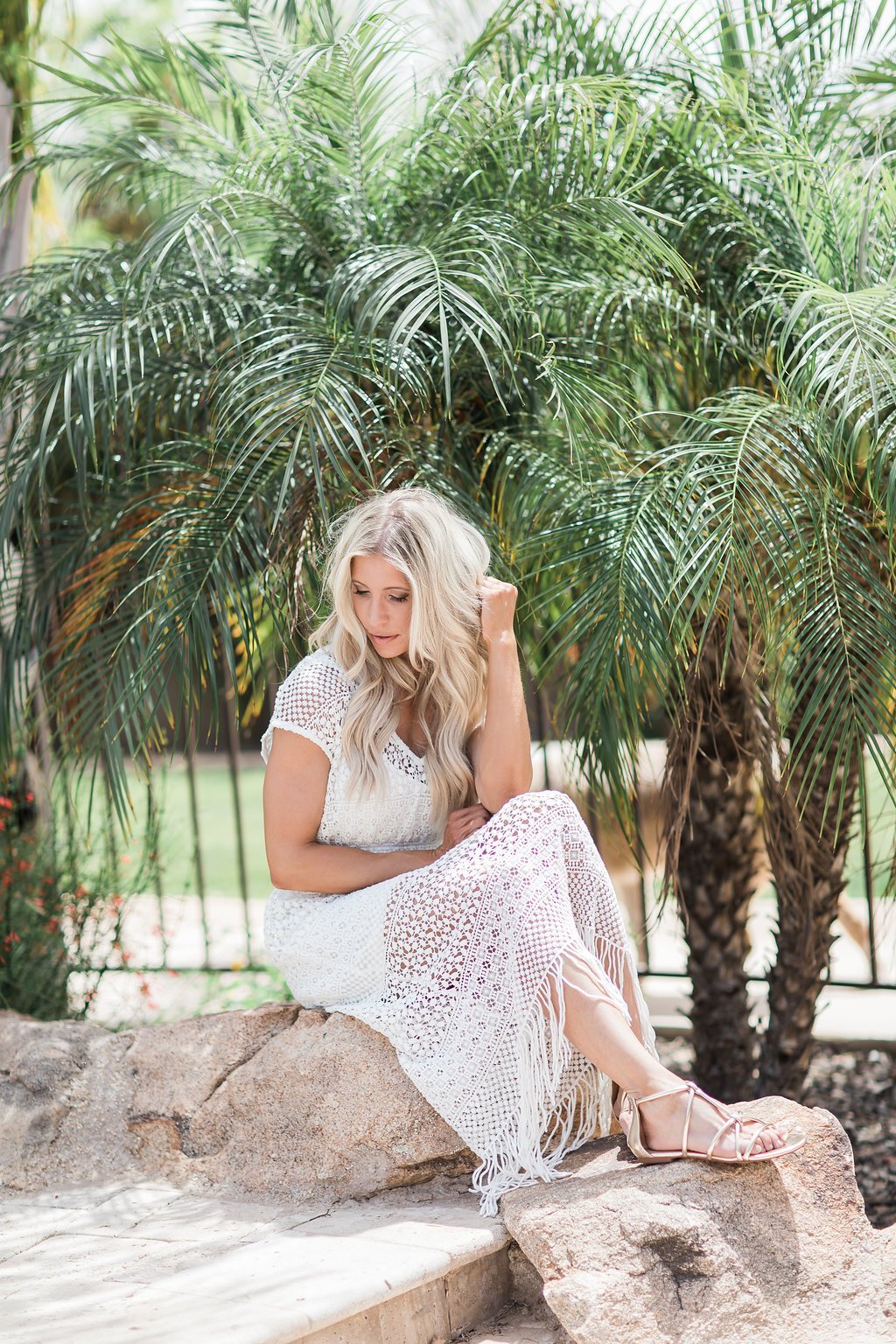 There is a Japanese proverb that we use in our house a LOT: Fall down seven times, stand up eight. This reminds us (and the kids!) that when we are learning new things and trying our best, failure really is just falling and that you can always stand up again. As long as you keep getting back up, you?re winning.

If there is one thing I want you to learn about failure it?s this: Failure is feedback. That?s it! Failure doesn?t mean a single thing about you or your value as a person. It?s just feedback. Look at it and learn from it. Think of the baby learning to walk. On some level, every time he fell, he took the feedback and made a change: smaller steps, leaning forward, etc. He just kept using the feedback until he mastered the skill. You can do the same thing with anything (and everything!) in your life. 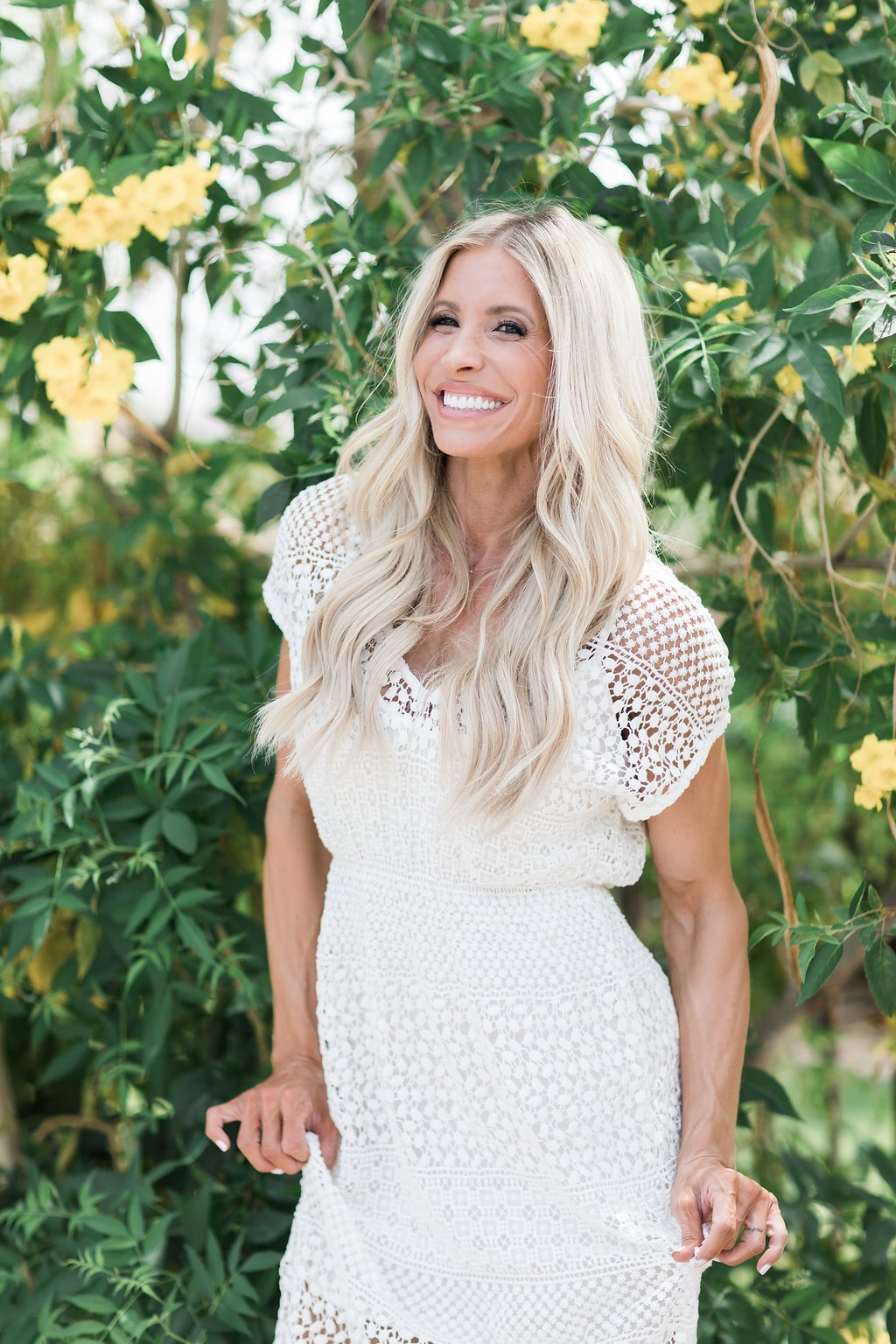 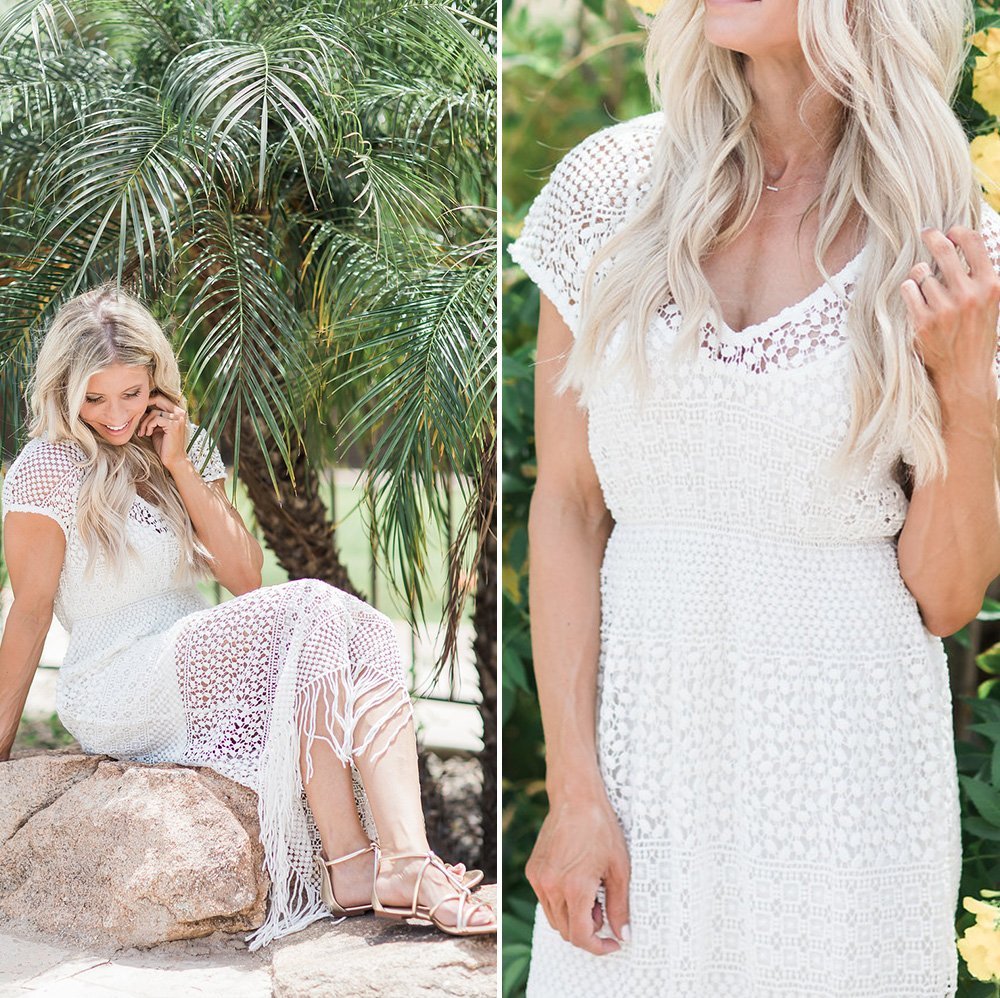 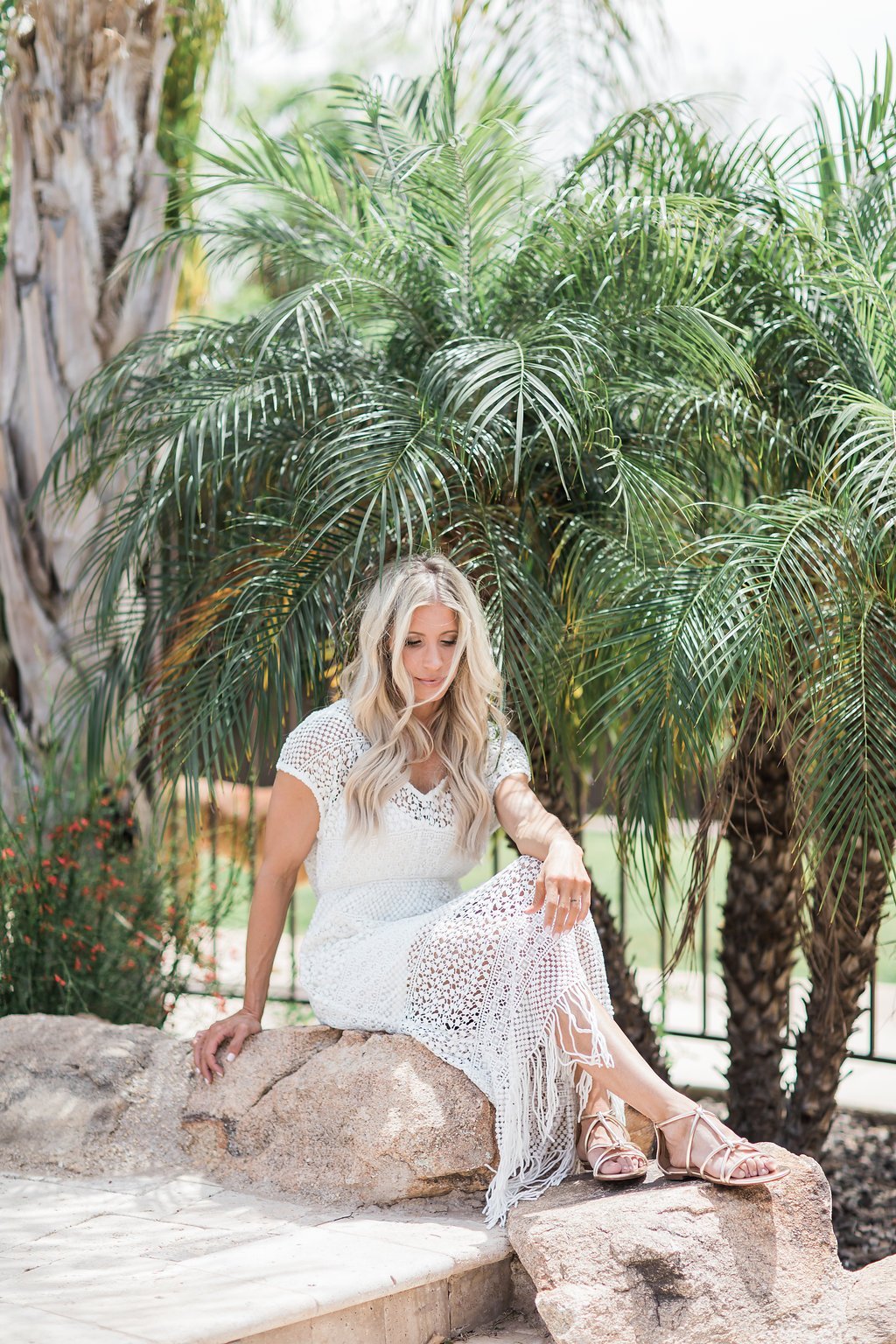 The secret to using failure as a tool and not being terrified of it is to really use the feedback it provides and make adjustments as you go. I promise you that within every failure is a potential for an even greater success. So every time you fail, if you need to, go ahead and throw a little fit: get mad, get sad, and then get over it! Release those emotions and then take a look at what happened. What could you do differently next time? What choices could you make that would get you closer to your goal? Who could you learn from or ask for help? Take that feedback and run with it. 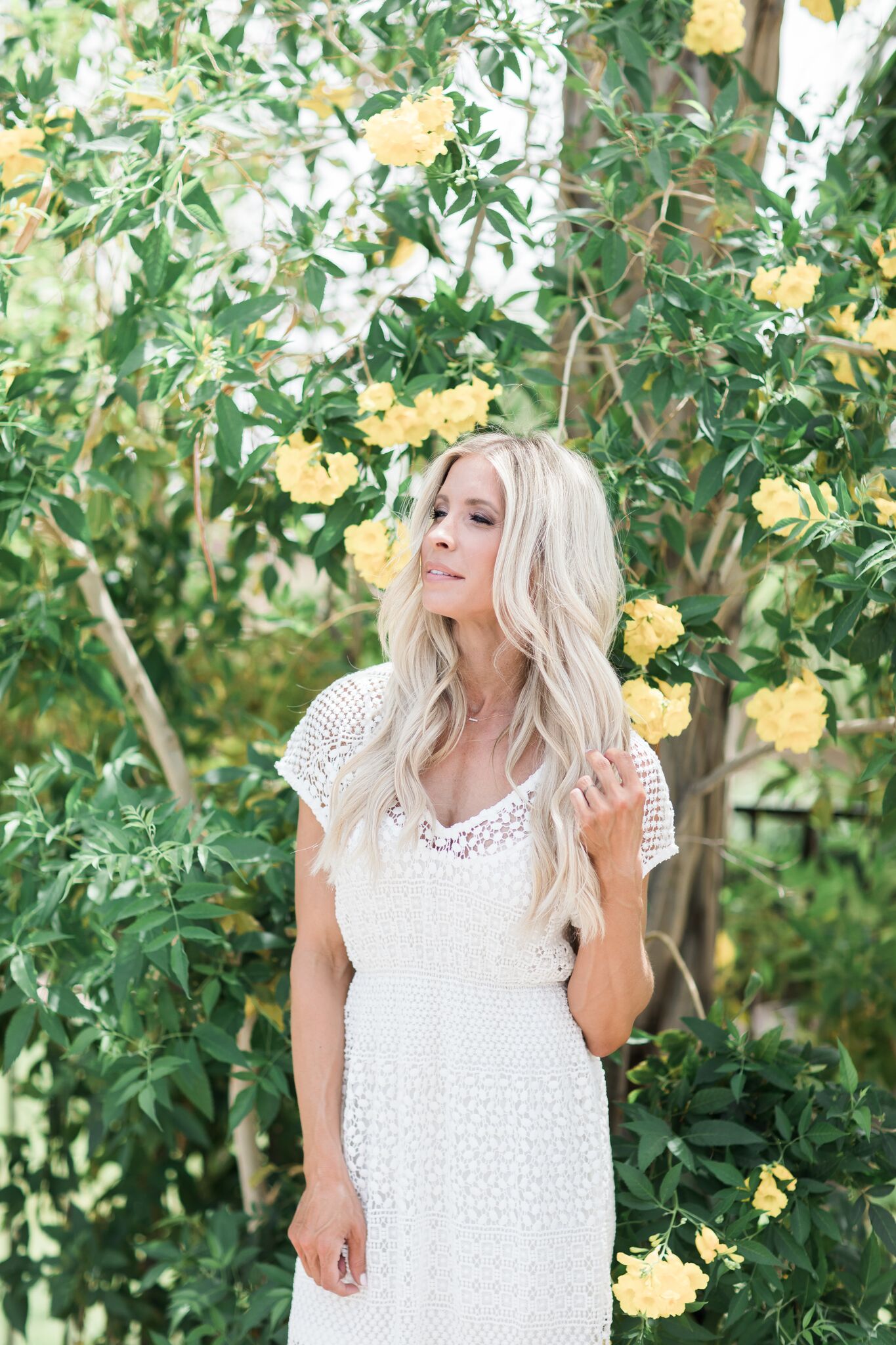 For every success you?ve seen from me and Chris, I PROMISE you there were 1,000 more failures. So 1,000 more opportunities for growth and a LOT of feedback! As I?ve practiced seeing failure as feedback over the years, it?s helped me jump back in the game quicker and be more focused on my commitments.

Here’s your challenge for the week!

PS: To get all of my Boss Babe tips in video format, head on over to my YouTube Channel!